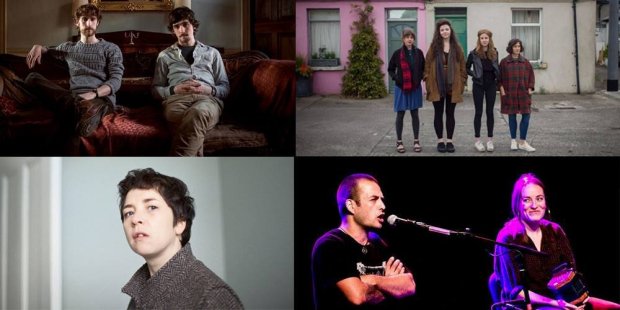 Forty years ago, following the decline of Planxty, Paul Brady and Andy Irvine went into the studio to explore a fresh new collaboration. What came next was one of the most influential and iconic albums of folk song ever recorded on the island of Ireland. As a testament to the album’s lasting influence, MusicTown sees Dublin’s young, up and coming folk singers perform songs from the timeless record forty years after the fact. 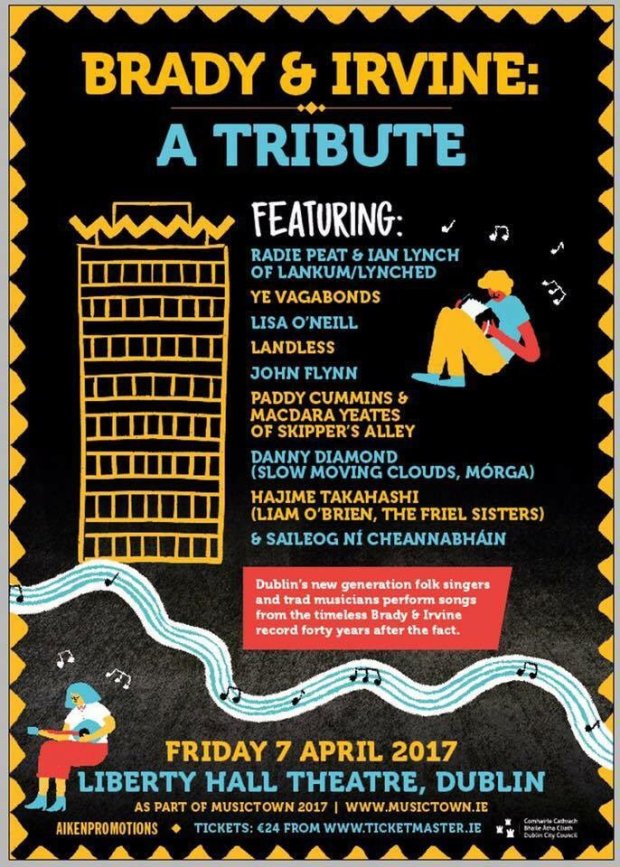 In celebration of the 40-year existence of one of Ireland’s most iconic albums, Andy Irvine/Paul Brady, a tribute will be held at the Liberty Hall Theatre, Dublin as part of MusicTown 2017, which runs from April 7 till April 17.

The Paul Brady/Andy Irvine duo brought forth some of the most influential albums ever recorded by Irish artists and, to mark 40th anniversary of Andy Irvine/Paul Brady, a special concert will be held.

Tickets can be bought for 24 euros at ticketmaster.ie