The best folk music from Britain and beyond.

Their debut album was recorded in a cottage in County Galway over a few days in 2016.

Plus, the usual mix of exciting new music, classic tracks and news from the folk world. 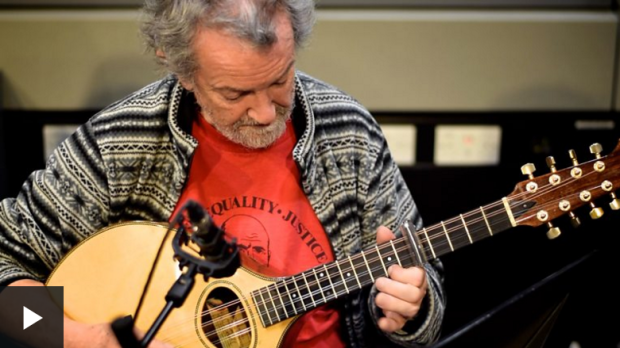